On 12-13 April 2018 Civitta Estonia organised a BIOWAYS barcamp in Tartu, Estonia. The barcamp was organised during Student’s Science Festival, which is an annual event for all of those interested in science – children, students, teachers, parents, etc. The event was held in the biggest and the most novel museum in Estonia - Estonian National Museum and had ca 2500 participants altogether.

In the barcamp Civitta used the online games Bio...What? and BIOCHALLENGE to raise the awareness of participants about bio-based products and bioeconomy and had a Bio-Exhibition to showcase several bio-based products made of bambus, peat and straw. The online game Bio...What? was a huge hit among younger children. During the 2 days the Bio…What? game was played ca 250 times!

Several biology teachers were interested in using the game in their lessons and BIOWAYS was invited to participate in the Researchers Night and back to the Science Festival next year! 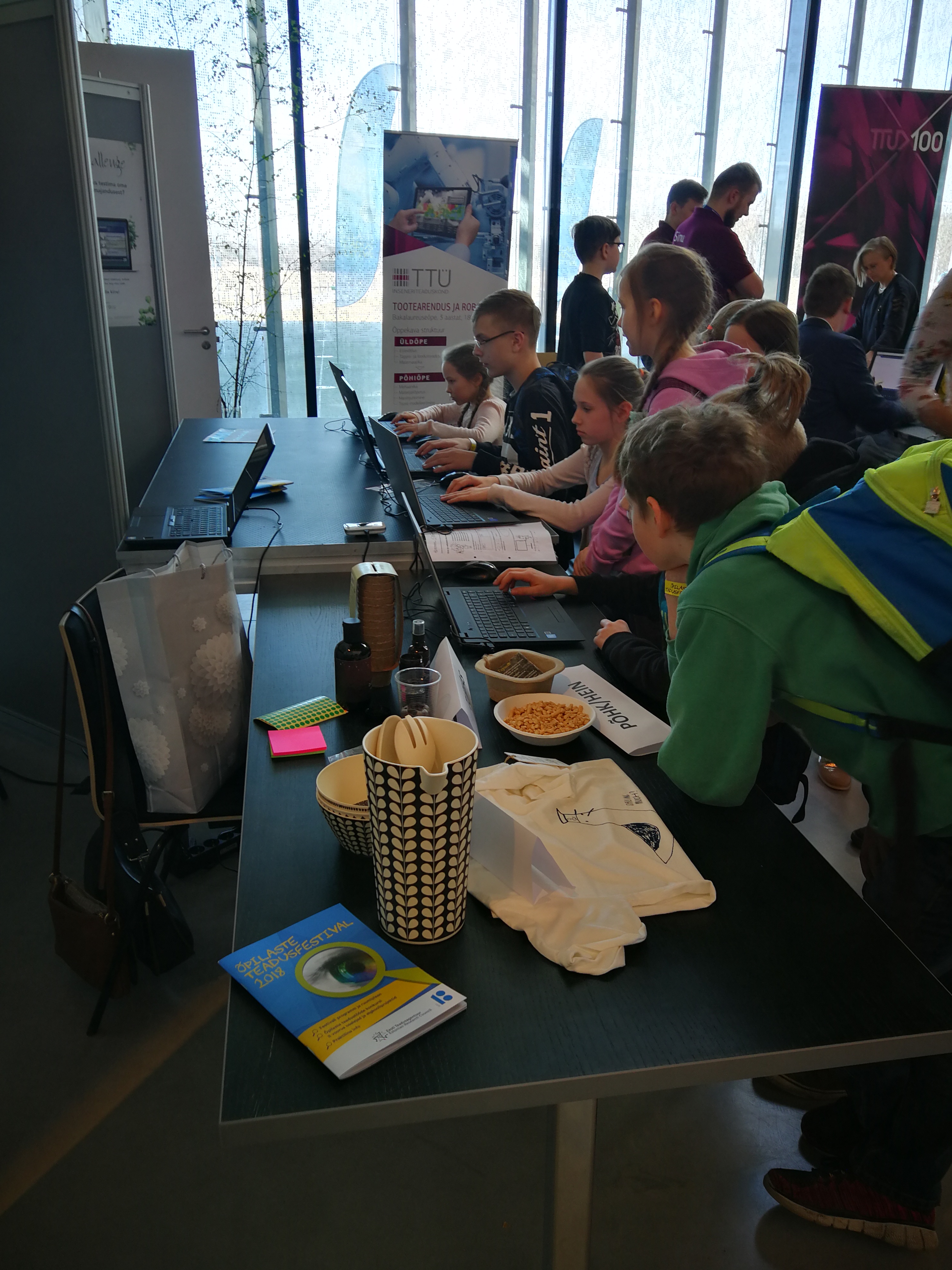