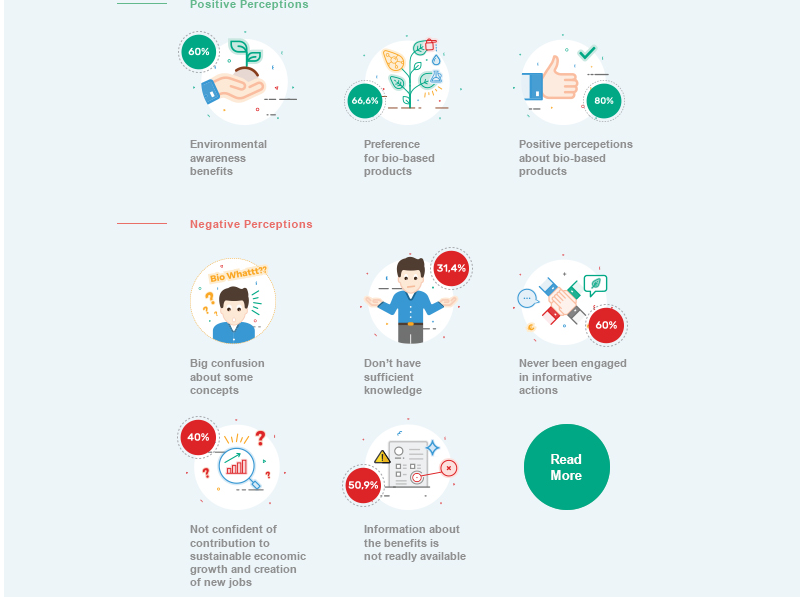 Public perception of BBPs and the bioeconomy - Findings from BIOWAYS analysis